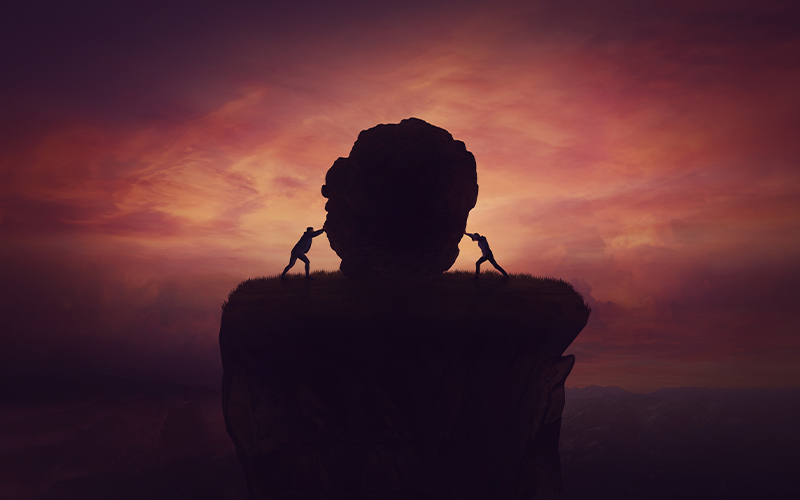 Ok, so, as I promised on Sunday, I want to say some fuller things in this blog post that I hope will be helpful to you in the current climate we’re living in.

A major principle: Love should win the day because Christ has won our hearts. Let that guide all of this.

In the NT, specifically in Romans 13-15 and in 1 Corinthians 8-10, Paul is dealing with the same issue: people being critical of one another about meat sacrificed to idols or about people believing that certain habits, disciplines, or festivals mattered to their Christianity. And he called the person , ‘weak’, who believed in strict observances of things like abstaining from meat sacrificed to idols or having strict personal disciplines. He called the person, ’strong’, who was ‘freer’ in these areas. Much of the reason for this is because those who were ‘strong’ had a bit of a ‘stronger’ grasp of the gospel’s implications to their lives. They realized, appropriately, that strict dietary restraints did nothing for your justification before God and one could eat or not eat and it did not commend us to God. But the ‘weaker’ brother always had a ‘hitch in his giddie-up’ or was pausing before entering into ‘life’ because they were worried they were going to do something wrong that might hinder their walk of faith.

But, I do think where the ideas are helpful is understanding the link of the gospel to these matters of indifference. Dietary issues, politics, celebrating Christmas, are all matters of conscience and indifference. So, we’re free to do as we wish, with a clean conscience before the Lord.

One issue that I didn’t have time to develop and wanted to write about was the fact that much of the matters of indifference have to do with our standing before God. Meaning, they don’t matter to that standing. However, how we handle these things and how we treat others about these areas, matters immensely in our growing in Christ and in our eternal reward. We will be rewarded for areas of obedience and we will have reward taken for areas of disobedience. So, it really is critical how we think through these issues, but more importantly, how charitably and gracious we are with others who disagree with us.

When I gave the 3 examples on Sunday (vegan Christian friend eating pork chops; alcohol at your Super Bowl party; and masks/social distancing), my goal was to give real life scenarios where you and I need to learn to care for each other. Let me give you a couple of other ones: vaccinations and educational choices for your kids. If we’re not careful, in the coming days, churches can be split over these issues. What we as Christians must keep in mind is that the Biblical principle of parental choice is what is important. So…you might be a fan of mandatory vaccines, but in supporting that you’re inevitably supporting taking away a parent’s Biblical right to make those decisions for their children. Same with education. So, here’s where we can land in love: as a Christian, I believe that my Christian friends have the right, the privilege, and the responsibility to raise their children in the ways of the Lord and as long as they’re not directly sinning against something clearly forbidden by God, they can make all sorts of choices that I may not think are good for my kids. We’ve got to give room and allow love to win because Christ has won our hearts.

What God has forbidden

Now, what must be clear in areas of conscience and liberties is this: if God forbids me to do something, that’s the final authority and I don’t do it. If it tells me to do something, done deal, I do it. But in areas that are not very clear in the Bible, I think Andy Naselli put a really good helpful chart about this:

You can see clearly the priorities: God, other Christians, non-Christians, my spiritual life. Really, really helpful.

If you were at conscience night, I promised to send out a blog post from Desiring God that I found really helpful and encouraging. Here it is:  https://www.desiringgod.org/articles/seeing-the-world-in-black-and-white.

From the Cheap Seats 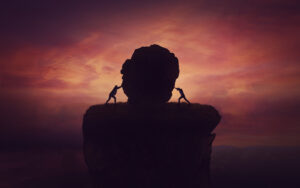 A major principle: Love should win the day because Christ has won our hearts. Let that guide all of this.

Learn how to prepare your family and home for a potential disaster.