Musings From The Weekend 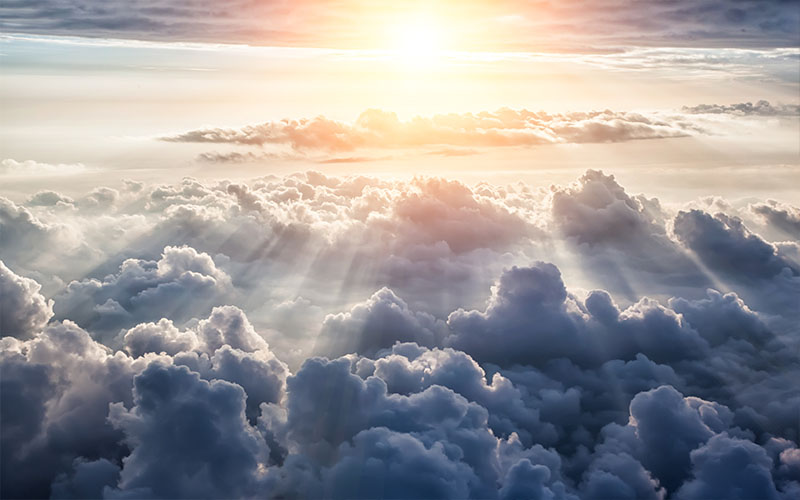 A few weeks ago, the Lord began to confront my heart about anxiety.  I’m not a worry-wart, but all the stuff going on in our world was really bothering me.  I decided to stop reading the news so much and turn my anxieties into prayer.  The Lord has been kind to use different things in Scripture to remind me that He’s ultimately in control, which is the biggest salve to my anxious heart.  Recently, I read Proverbs 21 and the very first verse says, “The king’s heart is a stream of water in the hand of the LORD;  he turns it wherever he will.”  Think of all the “kings” or in our land, Presidents.  My favorite president, in my life-time, was Ronald Reagan.  President Reagan was a “stream in the hand of the Lord” and God turned that stream wherever He wanted.  The same holds true for President Biden.  This tells us…the Lord is at work.  Christian, rest your weary head “on the pillow of God’s sovereignty.”

Tidbit left out of Sunday’s sermon:

Can you imagine being a Corinthian Christian, who didn’t believe in the resurrection of the dead, and read Paul’s letter when he wrote, “If there is a natural body, there is also a spiritual body” (1 Corinthians 15:44)?  His point is so clear:  you have a natural body, why would you not also receive a transformed body that is ready for the complete control of the Holy Spirit?

I love this about Paul.  He never ducks the hard issues.  And yet, he debates them is such simple, straightforward ways.

The last few weeks in our study of 1 Corinthians, the Lord has made it clear that we must have eternal life in mind, while we live in this crazy world.  One area that has deeply concerned me about CLF during this season is the issue of fear.

Here’s what I desire for CLF:  I want us to be courageous to make decisions that we have prayed about, researched, and we believe are best for us and our families, without the fear of being criticized or falsely accused.  Further, I want us to be a church that can have openness of dialogue on very hard issues, be able to disagree, yet not hold one another at “arms length”.

Here are some examples that are very critical for the time we’re living in:

My point is this:  in order to create a culture that is free of fear, a culture of Christian love must win the day.  You’ve hear me say this before…Love must win the day because Christ has won our hearts.  There are enough accusations and name calling going on in the world around us…we don’t need it in the church.

Now, CLF, at this point, the Lord has been so kind to us and you have really worked hard at this.  However, I do think there are areas of improvement to be made and we can be more free of the fear of man. Let’s have grow each day to have a culture of Christian love, which will thwart a culture of fear.

Praying that grace will be more amazing to you today than it was yesterday. 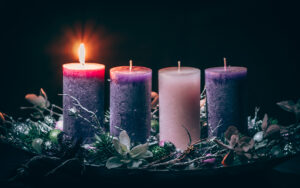 I must admit that I’ve always been a bit of a non-traditionalist when it comes to the church history calendar.  I cannot explain it except for my youthful zeal.  Honestly, I’ve watched churches and people observe traditions, without any connect to the gospel, heart-transformation, or life-adjustments and I just haven’t had any flavor for it.  So, I’ve rejected some really good things, like Advent, because I “threw the baby out with the bathwater”. 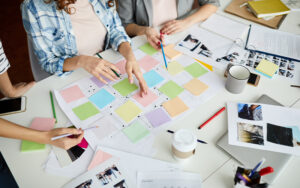 Thoughts From The Retreat

From Thursday-Sunday of this past week, our elders (pastors) and our wives went to Sunriver for our annual Elder/Wives planning retreat.  I thought I would take a few moments in this post to talk about why this is important and what we do while we’re there.