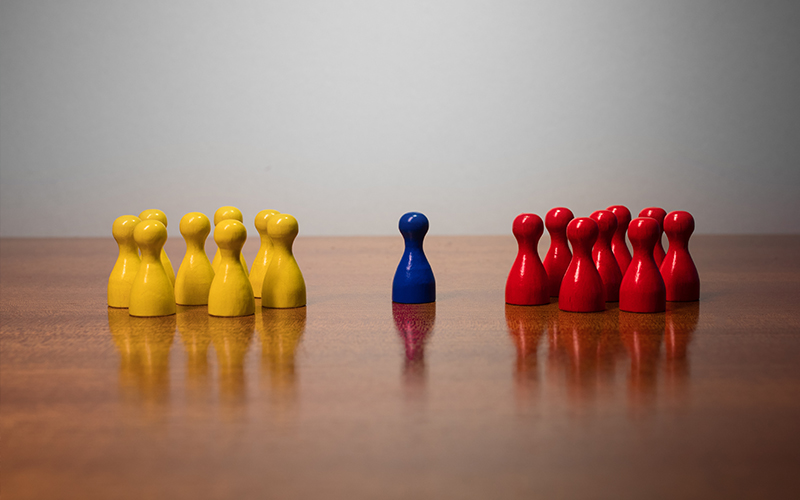 It is always amazing to me how the Lord providentially puts us in a text that fits perfectly with issues in our world.  That was certainly true this past Sunday.  The plan was to look at what it means for us, as God’s children, to represent Him in this world.  And then January 6th happened…more on that in a moment.  But throughout last year, there was a genuine concern of our elder board that we, as Christians, need to be reminded of what it means to represent Jesus in this world.  And that’s why 2 Corinthians 5 is such a great place to go to talk about that.  And…we just so happened to land on that this past Sunday, right after a tumultuous week.

First, it was really good to see many in the 1st service who had not been at church since last March.  I was thrilled with the fact that many who regularly went to 1st service, masked up for others and some from 2nd service, came to 1st.  So, thank you to all of you who made sure that people were welcomed.  The attendance for that service was wonderful.

Second, the 2nd service singing was so loud that our sound guys couldn’t hear what the sound system was putting out in their head phones!  It was that loud and it was amazing.  And, I don’t know about you, but “Holy, Holy, Holy” at the end of the worship set was a great song to end on.

Third, our church’s receptivity to God’s word continues to amaze me.  I am incredibly challenged by our church to preach sound doctrine and to study “to rightly handle the Word of Truth.”  And, I’m incredibly encouraged by the words of appreciation from those in our church.  Yesterday was a good example.  It was a challenging word.  The text demanded exhortation and the times require us to seriously challenge ourselves from this text.  Yet, several folks spoke to me or texted me afterward about how much they appreciated the sermon.

Finally, I say this with all humility and desire to serve you.  If you’re listening to a sermon and you disagree with something (especially on cultural issues), please do not hesitate (after Sunday), to shoot me an email or ask to talk about it.  I realize that I’m opening myself up a little but, but I realize that there are so many disagreements and cultural challenges right now, that I’d rather us talk about it than assume where one stands or possibly misinterpret where one stands.

I very rarely write here about what concerns that I have about what’s transpiring in our world and nation.  But today, I think I need to clarify my comments from Sunday and express more fully my challenge.

First, I want to say this clearly…I am incredibly grateful for being born in the USA.  I am a proud American.  I love my country and am the man I am today because of the grace of God and the freedoms that I’ve experienced in this nation.  And I don’t think there is anything wrong with being proudly American (or Australian, Russian, Korean, no matter where your “homeland” is).  I actually believe we see this attitude in Paul.  In Romans 9:3, he speaks of his love for his “kinsman”, his “brothers” “in the flesh” and his desire for them to come to faith in Christ.  Paul spoke of being “of the people of Israel” in Philippians 3:4 and there doesn’t seem to be any shame for him being of an Israelite.  Nor do I think we should be ashamed to be American.  And I think we should have the same passion to see our fellow countrymen (and women) come to faith in Christ and the same passion to see our nation repent of her sins (abortion tops my list).  So, I want that to be clear.

But I also want to say that what I’m most concerned with is Christians, in America, taking things farther than God has called us to do to represent Him in this world.  In loving America, it is critically important that we realize that this earthly place, is not our “true” home.  It’s not the city that “has foundations whose designer and builder is God” (Hebrews 11:10).  I’m seeing some Christians, literally lay down the call of Christ of representing Him well and share the hope of the gospel and its implications with others with gentleness and respect, and instead pick up the world’s methods/weapons trying to do what they think is “God’s” work.

And this concerns me for us, at CLF, not because our folks do this, but because of how confusing it is.  I am incredibly proud of the way our church has navigated through this trying time.  For the most part, the majority of our folks have looked to Christ, treated others graciously, and have represented the gospel well. So, these concerns are more broad based and are not aimed at anyone in particular.  These are just thoughts of what I’m seeing in the culture and I’m hoping will be used to equip you, at CLF, to serve your friends and neighbors.

So, with that in mind, January 6, 2021, in my opinion, will go down as one of the black marks in US history.  I don’t understand why people did what they did on that day, but it was a day that happened and we all need to adjust ourselves to that fact.  It was the first breach on the Capitol since 1814.  There was a bombing of the Senate building in 1983, but not under the weight of history that January 6 had on it.  January 6, 2021 was an attempt, by militants, to stop or slow down the electoral college count   And to be honest, it doesn’t matter if who you think infiltrated the building, the issue of storming the Capitol should concern us deeply.

With January 6th in the backdrop, here are some concerns I have, in no particular order:

News Review-2 Ladies in our Church!

Hey, take a look at these articles, written by 2 ladies in our church.  Congrats Lacey & Aurora!!

This coming Sunday, we will look at Romans 6:5-14, and God’s call on us, as His children, to die to our old nature and live for Him.

Enjoy your week!  I pray that it’s filled with grace, joy, and hope.  Praying for you. 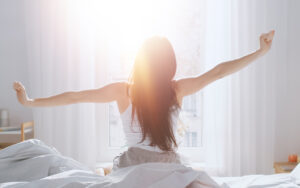