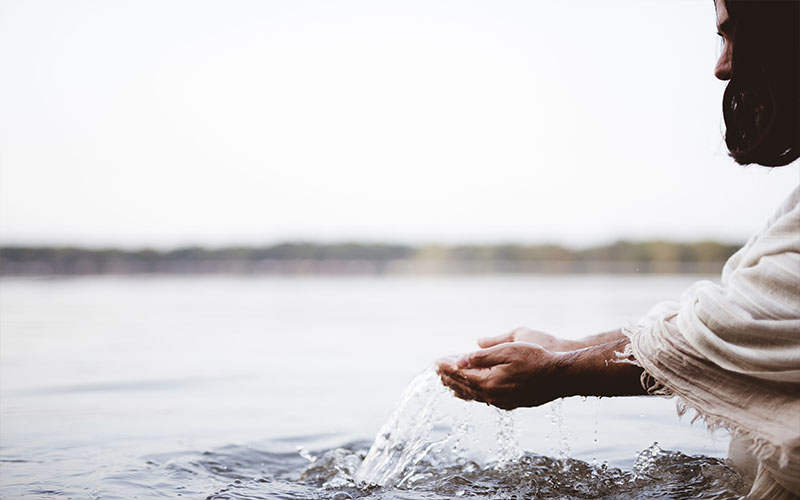 One of the major lessons that my time under the weather taught me was how dangerous isolation is for the soul.  So, often, whether we get busy, get sick, or we just can’t get around other Christians we develop habits that aren’t always good for spiritual growth.  One of those is isolation.  Proverbs 18:1 nails this:  “Whoever isolates himself seeks his own desire;  he breaks out against all sound judgment.”  Just think about that for a moment:  when we isolate ourselves, we break out against what is good and right for us.  I had a friend tell me one time, “if Satan can’t make you bad, he’ll make you busy.”  I have found this to be very true.  Recently, one of the corrections I’ve tried to make, is that when I see someone, I try to greet them warmly and engage them.  My friend Mike Keller is really good at this.  To speak with Mike, makes you feel like you’re the only person in the room.  I’m working to be more like that, because I think it reflects Jesus.  And I’ve been working to be sensitive to the Holy Spirit when I’m engaging that person.  A few times since I’ve been back to work, after having a spontaneous meeting with someone and them sharing what’s going on in their lives, I’ve asked them, “can I pray for you right now?”  I’ve done it in parking lots and outside of restaurants.  I want them to know they’re cared for and I believe that’s not only helping me come out of isolation, but it helps them not want to isolate.

Baptism for the dead?

In Sunday’s text, we ran into 1 Corinthians 15:29 that’s just really hard to translate.  So, without giving you hundreds of different approaches/interpretations of this, let me just offer two of them that I think are the most plausible.  You can study it yourself and see what you think as well.

First, let me say that anytime we approach a hard text like this one, we must keep an “open-handed” humility.  I’ve read the top Bible scholars on this and all of them disagree!  So, for us to be dogmatic on this would not be helpful.

The two ideas that seemed best to me on this verse are:

Now, you can see why, the time to share this in Sunday’s sermon just wasn’t there.  And honestly, vs. 29, seems to tie into vs. 12-19 where Paul uses the Corinthians arguments against them to prove that the resurrection is real.

When I first started in Christian ministry at the age of 19, I was always surrounded by young men.  The reason for this is because I was mentoring them and challenging them to live distinct, Christian lives.  As I got older, the same thing has happened in my life.  But here’s what I found…I had to work harder to put myself in situations where young men were.  It wasn’t that younger men didn’t want to hear from me or be around me, it was that I became too busy in my own life, work, and family to be around them.  I had to go to them.  I’ve done that through the years with coaching and by creating small groups for mentoring.  And here’s what I’ve found…these young guys cherish this time and it’s always super fun for me.

So, I know this might be hard for some of you to think, but in our church, if you’re 45 and older, you’re considered older:).  And I want to challenge you with something…who in the next generation are you encouraging, praying for, meeting with, or mentoring?  The generational transfer of the gospel does not happen through osmosis or even through us only praying for it.  It happens through us engaging and making room in our world for it.

Now, you might not want to hang out with “church kids”…so, let me encourage you to contact my friend, Dane Tornell with Youth For Christ. The Lord has been so kind to help Dane create mentoring opportunities all over Douglas County with kids who don’t attend church and who need Jesus.  If that’s you, then contact Dane at danetornell@gmail.com.

Praying that grace will be more amazing to you today than it was yesterday. 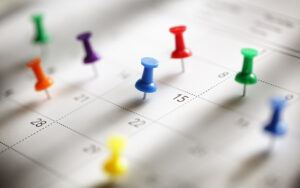 Planning and the Gift of Bruce

Bruce’s sermon was fantastic.  It was clear, challenging, and faithful and made us long for Jesus more.  I think if the Apostle Paul were writing about men today, Bruce Wells would be one of those who have the interests of Christ in his heart and who have given their lives for the Lord.  I’m grateful for Bruce, and I know you are as well. 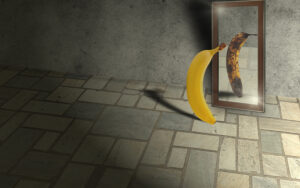 One of the reasons why Amos is such an intriguing study for me is because I like straight talkers.  I’ve never been a fan of people hiding their intentions, playing games, and never telling me the straight truth.  I’m not a veiled communicator, and I’m not a fan when others are veiled in their communication to me.  So, while Amos is hard-hitting, he was remarkably refreshing to study.